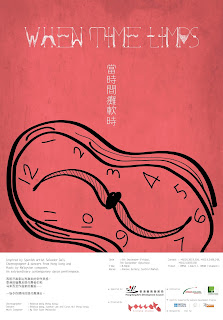 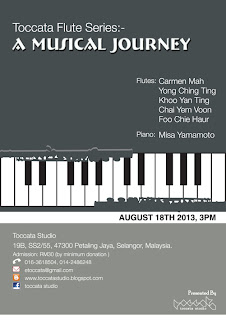 钢琴家：山本满沙
Posted by toccata at 20:22 No comments:

*we encourage audiences to come in cheongsam.